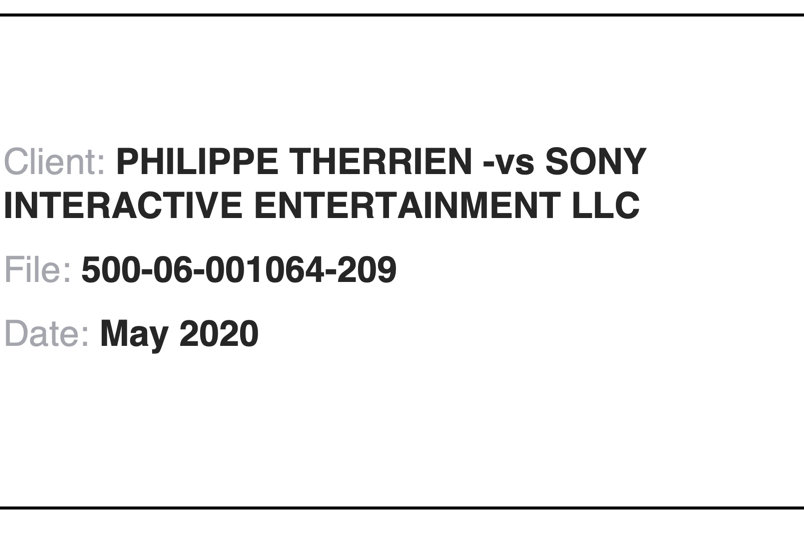 All persons in Quebec, who, since May 4, 2017, paid the costs of transportation or shipping for returns to Sony Interactive Entertainment LLC (“SIE”) under its conventional warranty, for all SIE electronic products, when the warranty for their SIE product did not stipulate that the consumer must pay transport or shipping costs. 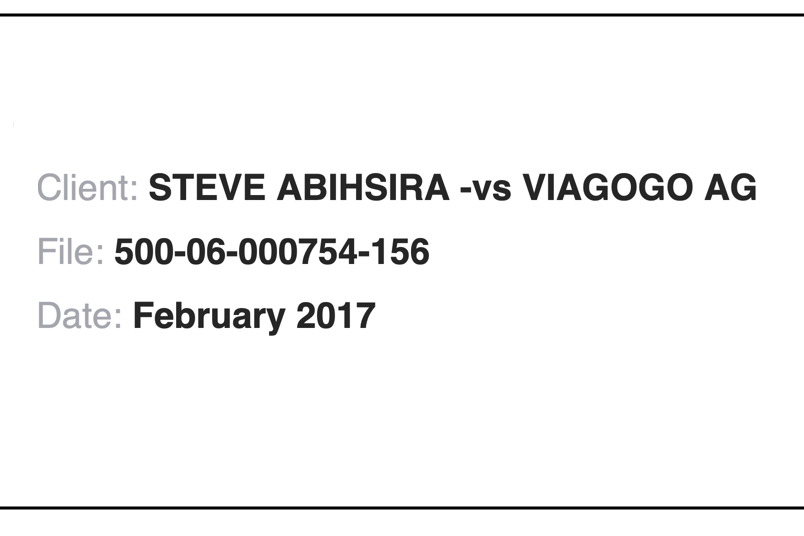 Every consumer, pursuant to the terms of Québec’s Consumer Protection Act (“CPA”), residing in Québec at the time of purchase, who from June 23rd, 2013 to January 22, 2020 (the “Class Period”), while physically located in Québec, has purchased from Viagogo’s desktop website or mobile application at least one “Ticket” (as defined in s.(1d.1) CPA as meaning … 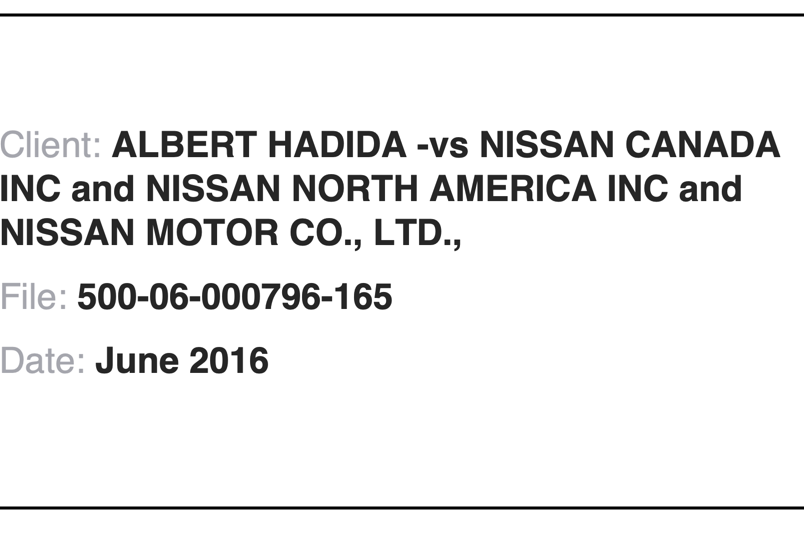 All consumers in Quebec, who, any time between May 8, 2006 to November 30, 2015, purchased and/or leased one or more of the Nissan Versa model years 2007-2012 recalled under Transport Canada Recall No. 2015402 manufactured, distributed, supplied, wholesaled and/or imported by Nissan. 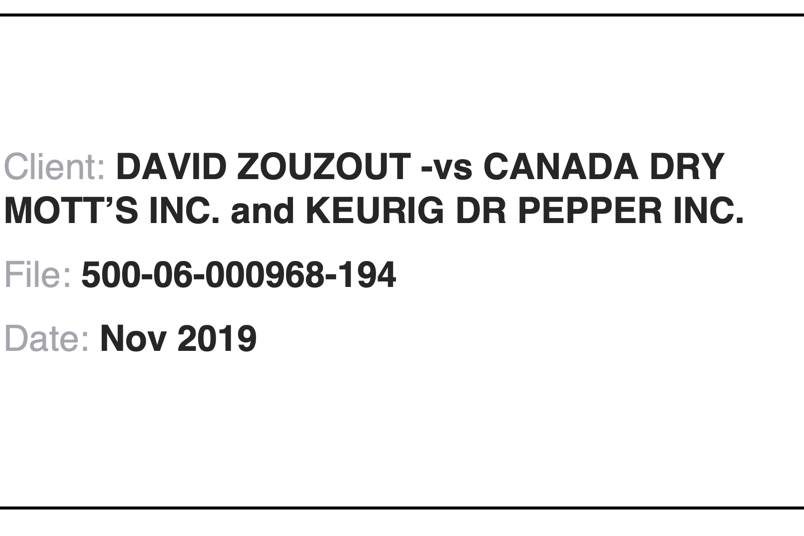 All consumers who purchased in Quebec any Canada Dry Ginger Ale product marketed as “Made from Real Ginger” or “Fait à partir de vrai gingembre” at any time between January 14, 2016 and until November 11, 2020. 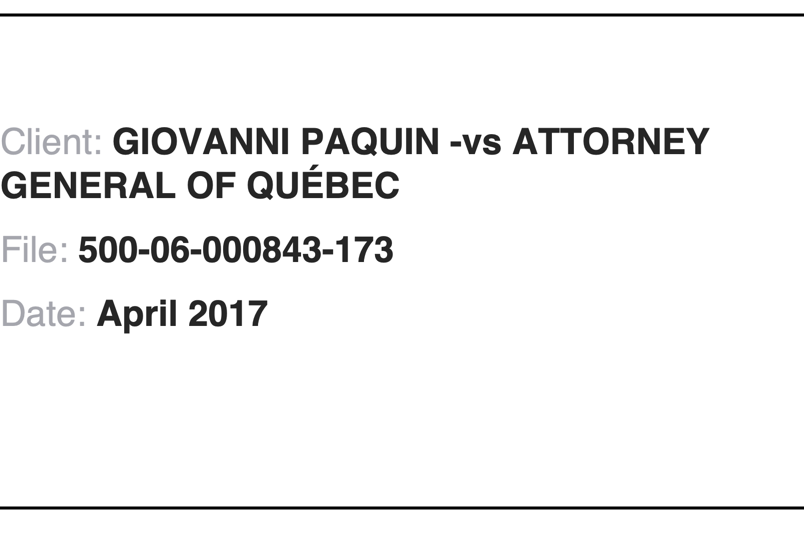 All residents, who at any time since March 21, 2015, resided within 350 meters of that section of the Saint-Jacques Street, (including the Saint-Jacques overpass), which runs West to East, intersecting the West perimeter of Girouard Avenue in the City of Montreal, Borough of Notre-Dame-de-Grâce, and the East perimeter of Decarie Boulevard in the same Borough. 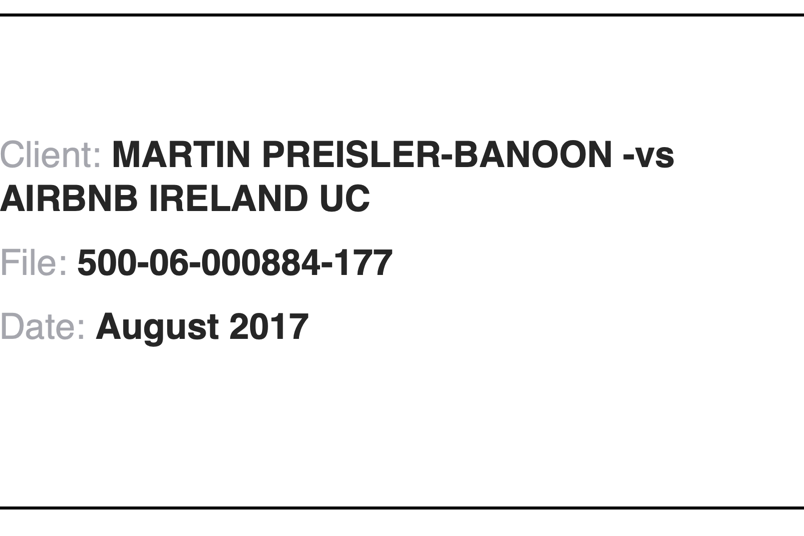 Every person residing in Quebec, who between August 22nd, 2014 and June 26th, 2019, while located in the province of Quebec, made a booking for anywhere in the world, for a purpose other than business travel, using Airbnb’s websites and/or mobile application and who paid a price higher than the price initially advertised by Airbnb (excluding the QST or the GST). 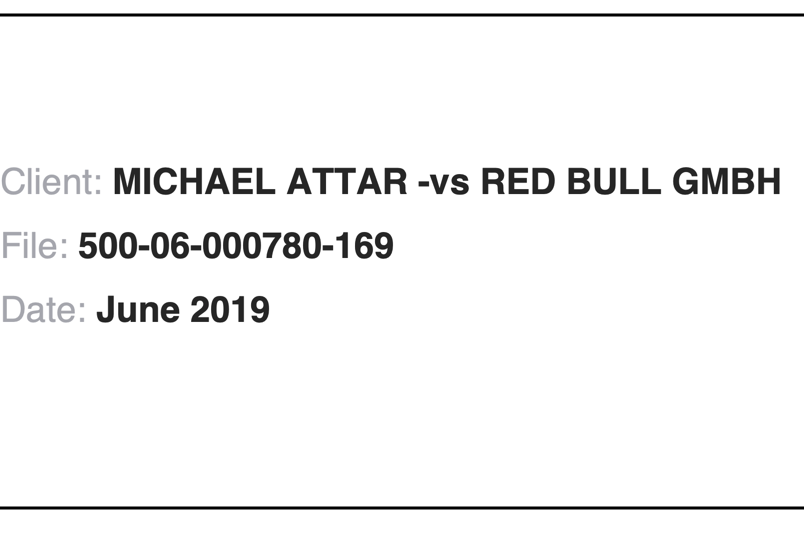 All legal and natural persons (excluding minors, defined as natural persons under 18 years of age as of July 23, 2019) who were residents of Canada (including without limitation any of its provinces and territories) during the Class Period and who purchased and/or used or consumed one or more Red Bull CEDs in Canada during the Class Period, excluding Released Parties.